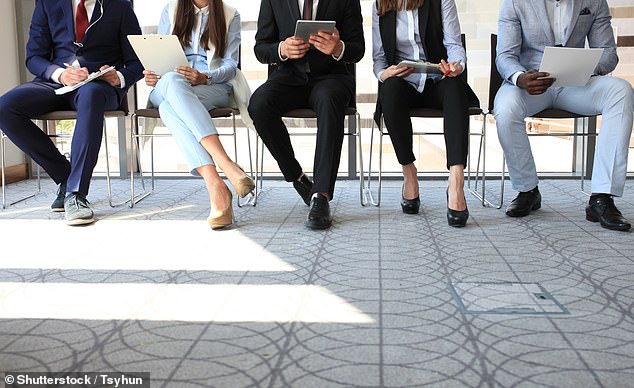 By This Is Money

Elsewhere, the tightness in the economy was evident. Around three-quarters of companies have told the Confederation of British Industry that they had reported access to staff as a threat to the UK’s competitiveness, the highest proportion since the annual survey began 24 years ago.

Energy company SSE has said it has not taken any decision to break up the group in response to a report that it was close to a split, following pressure from activist investor Elliot Management.

Recruitment trouble: Around three-quarters of companies have told the Confederation of British Industry that they had reported access to staff as a threat to the UK’s competitiveness

New data has shown the UK tech sector raised £13.5billion in the first six months of the year, almost three times more than the same period a year ago, with fintech firm Revolut and car sales platform Cinch among those who raised cash.

Home asking prices in the South West, Wales and the East Midlands have spiked by more than 9 per cent in the past year, more than three times the national average, data claims.

The Snowfox Group, which owns sushi restaurant Yo! is understood to be taking further steps towards an IPO that could value it at more than £750million.